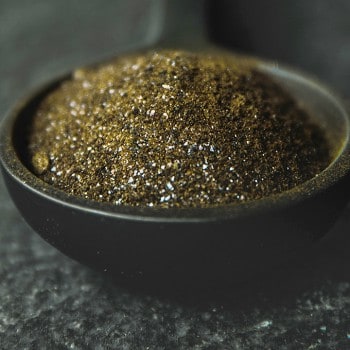 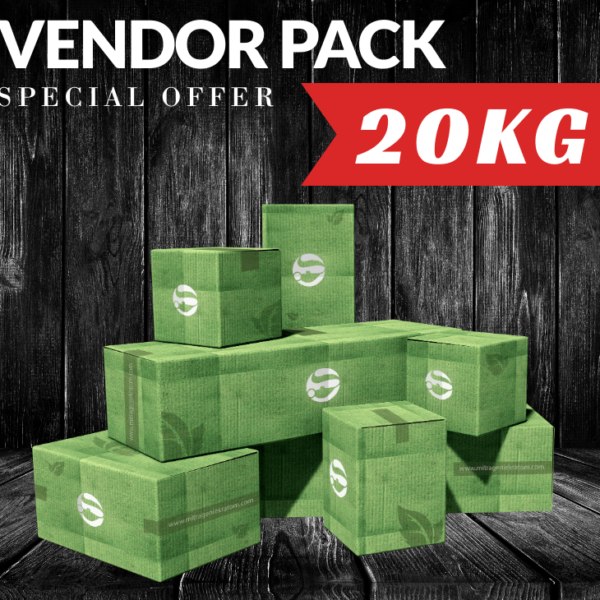 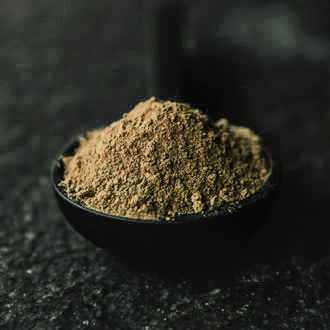 We are a specialist supplier of Kratom, based in Indonesia. We work first hand with our farmers in West Kalimantan, Indonesia and have complete control over our product quality and standards. We regularly liaise with the AKA to ensure our products and practices are GMP compliant, food grade, completely organic and contaminant free.

Indonesia is currently the largest exporter of Kratom and is responsible for about 85% of the Kratom on the market today. We have spent time in most regions of Indonesia, reviewing all stages of cultivation and production, so that we can be certain the products we sell are of the finest quality, produced ethically and processed correctly. We source our products from various different areas, every strain we offer has a distinctly different texture, taste, smell and effect. We precision mill and finely sift to remove any unpleasant impurities, then taste test in house. By purchasing direct from us, you guarantee your products farm fresh, you also receive amazing value and huge discounts, unfortunately, prices in Europe are over inflated to say the least, we are currently the cheapest vendor on the European market and make it our mission to be so. We never compromise on quality!

All information on our website is for educational purposes only, products sold on our website are not for human consumption and are solely for the purpose of research, we do not take responsibility for customers using our products incorrectly, for more information please view our Terms and Conditions.

So what is Kratom?

Kratom, or Mitragyna Speciosa is a plant Native to Southeast Asia and predominantly cultivated in Indonesia, Kratom is a tropical evergreen tree which is known to grow to heights of up to 25m or 82ft, its in the same genus as the the coffee plant and has been used in traditional medicine since the 19th century, indigenous tribes often chewed the leaves of Kratom to reduce pain, increase energy, appetite and sexual desire.

The key compounds are mitragynine and 7-hydroxymitraynine, at relative to low doses Kratom produces a stimulant like effect, at moderate and higher doses the plant will produce light opioid effects, in terms of strength Kratom is very similar to Coffee and physically impossible to abuse recreationally, as any over use of this product results in harmless but unpleasant feelings of nausea, fatigue and dizziness.

Kratom has gained popularity in western culture over the past few years and has a very loyal following, its typically used as a dietary supplement, and sold in powder or capsule form, to aid with pain relief, anxiety, depression, energy and general mental and physical well being, despite being controversial as usually is the case with something we don’t fully understand, Kratom has been a huge benefit to many people and made a positive impact on many lives, in several countries the plant is widely accepted and even protected.

close
close
Start typing to see products you are looking for.
× Message us on WhatsApp